The Tagsanay Award is one of TESDA’s Institutional Awards that gives recognition and incentives to trainers from private and public technical vocational institutions (TVIs) and TESDA technology institutions (TTIs) who have exceeded the requirements for TVET trainers and have demonstrated competencies beyond expectations.

Nominees of the Tagsanay undergo a stringent selection and elimination process starting from the provincial level culminating in a week-long national selection program. In this final stage of the process, the nominees’ logic, balance, negotiation skills, courage, taste, and ability to deal with new challenges are tested and evaluated.  At the same time, their portfolios are also carefully scrutinized. 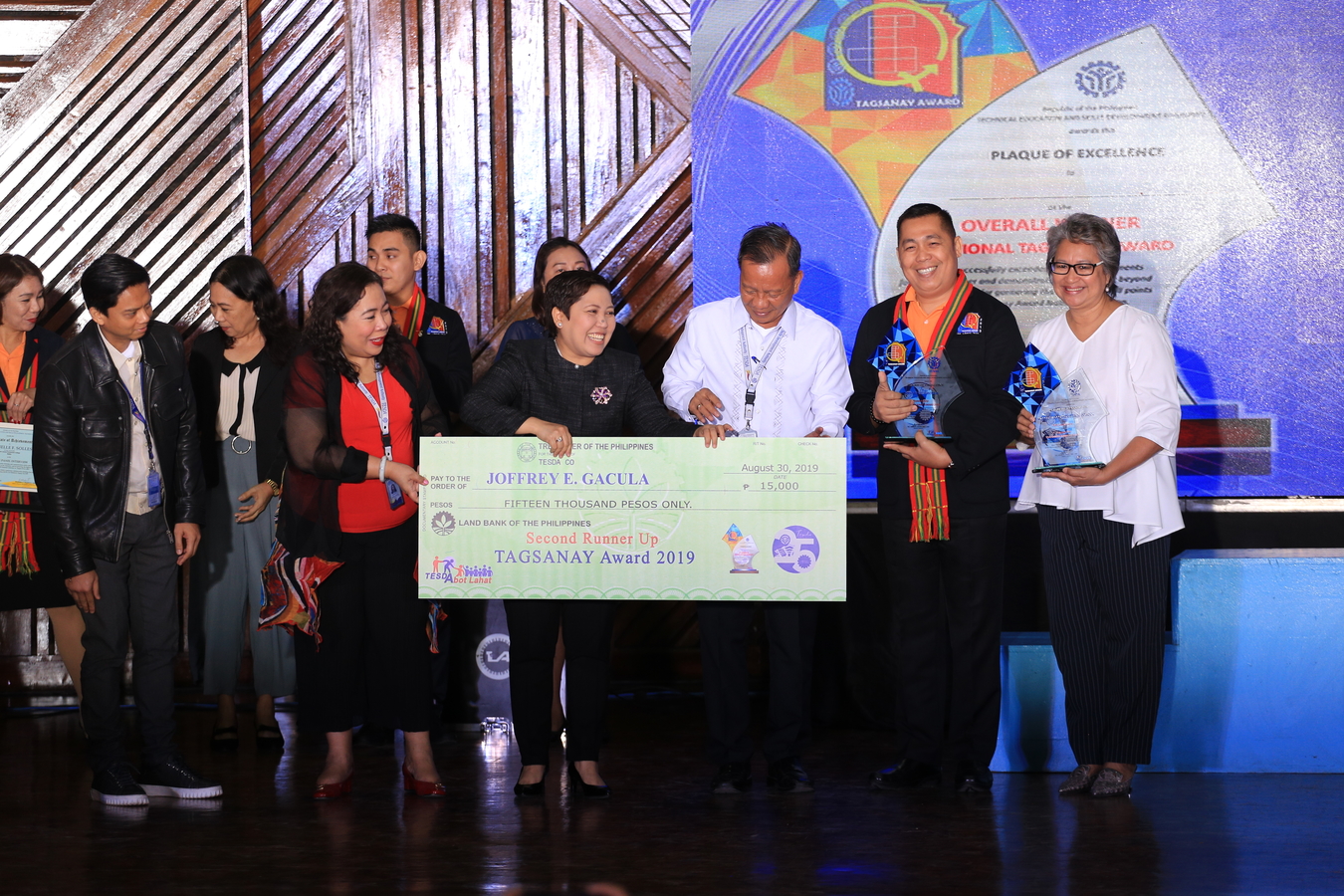 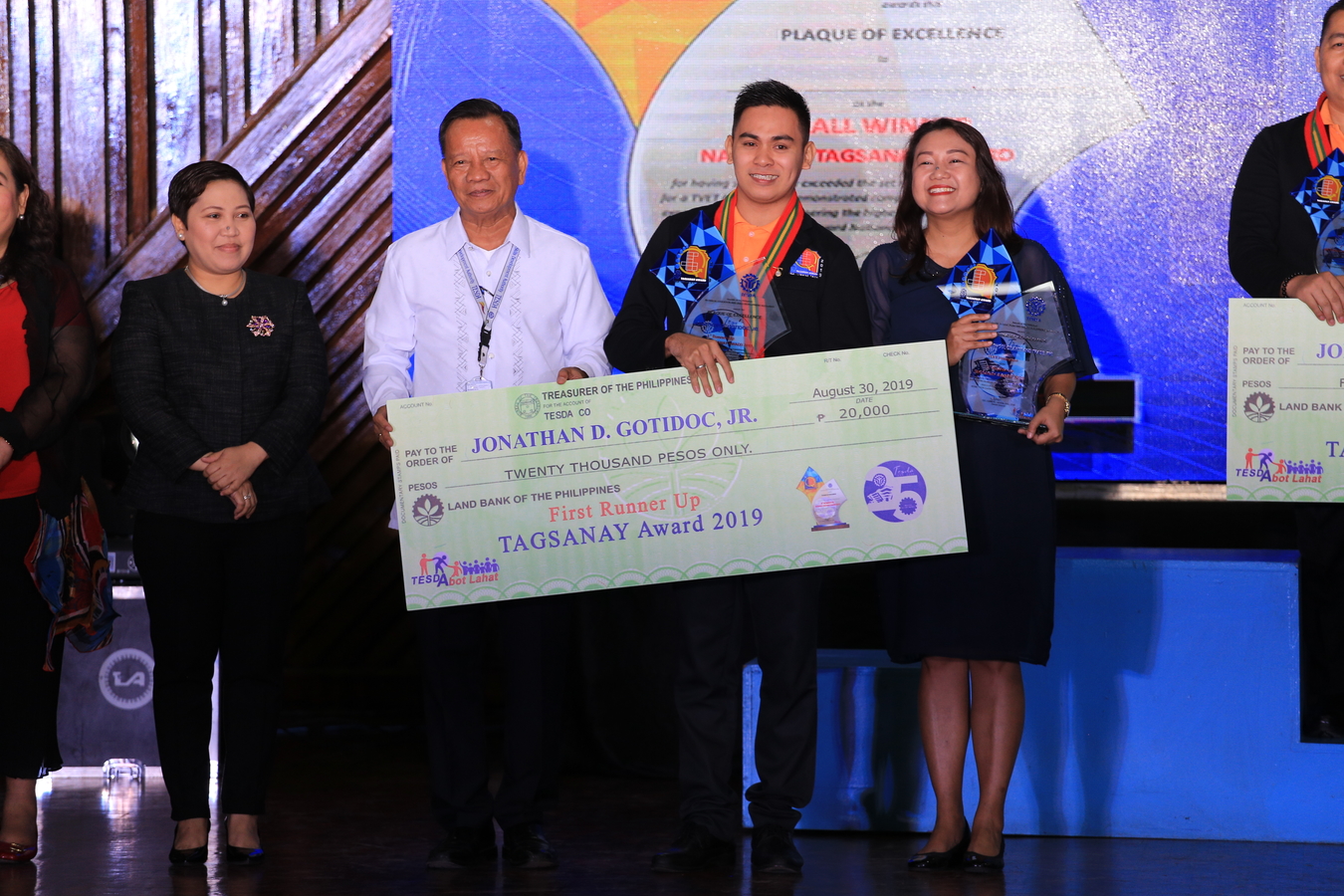 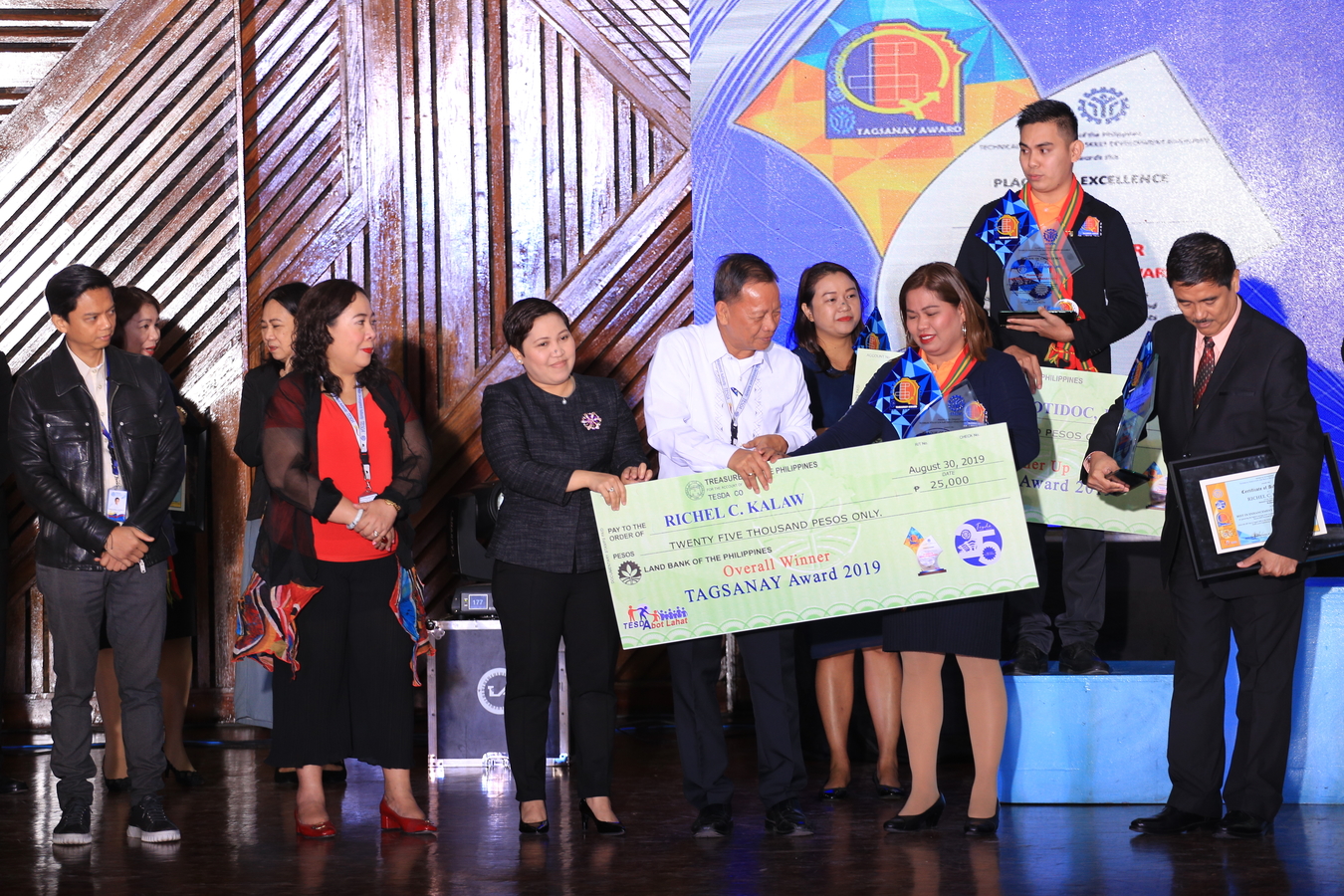 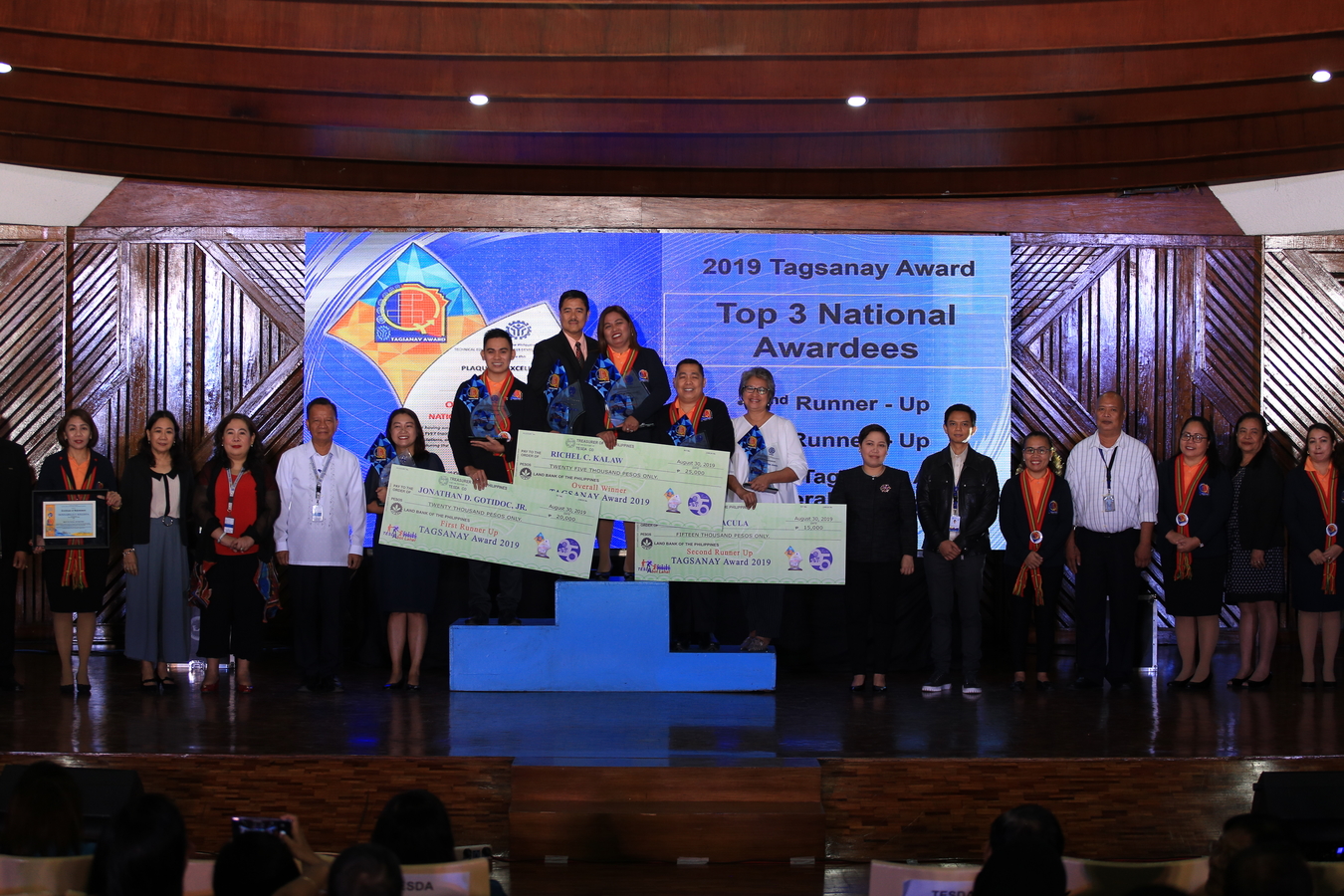