Held in two separate venues, the AdCon for the Luzon Cluster was convened in Puerto Princesa, Palawan City last April 10-13, while the conference for the Visayas-Mindanao Cluster was held in Davao City on April 17-20.  Some 119 administrators of TESDA Technology Institutions (TTIs) nationwide participated in the events, both of which included discussions on pressing topics and concerns as well as the formulation of various action and training plans.

RA 10931 or the Universal Access to Quality Tertiary Education Act provides for free tuition, allowances and other school fees in state universities and colleges, local universities and colleges and state-run technical-vocational institutions.  The administrators were briefed on the relevant aspects of the law as well as its newly drafted implementing rules and regulations to facilitate its smooth implementation and management in July 2018 in all state-run technical vocational institutions (STVIs).

Also discussed at length during the AdCon was the ongoing pilot implementation of Diploma courses in select TTIs and privately owned technical vocational institutions (TVIs).  Diploma courses, most of which are 2 to 3 years in duration, are markedly different from existing tech-voc programs which usually take a trainee 2 to 6 months to complete.  Aligned with the Philippine Qualification Framework (PQF) Level 5, the Diploma courses are complemented with essential 21st Century Skills (such as collaboration and teamwork, creativity and imagination, critical thinking, and problem solving), as well as subjects such as Mathematics, Physics and Chemistry.  Additionally, the courses are referenced with the Sydney Accord, which sets the international qualifications for engineering technologists, all with the aim of further improving the competitiveness of the resultant TVET graduates.

During the AdCon 2018, there were also sessions on benchmarking TESDA training institutions to prevailing standards such as: those set within the East Asia Summit Vocational Education and Training Quality Assurance Framework; those provided by international bodies such as the Asia Pacific Accreditation and Certification Commission; and, those outlined in TESDA’s own STAR Rating System which recognizes TVET programs beyond the minimum requirements of program registration.

To further enhance their appreciation of the discussed subjects, the participants toured the Puerto Princesa School of Arts and Trades (for Luzon contingent), and the Regional Training Center-Korphil Davao (for the Vis-Min cluster), to gather first hand experiences from institutions which are already compliant with international standards and have also already begun pilot implementation of their respective Diploma programs.

In her remarks during the Davao leg of the AdCon, TESDA Deputy Director General for Policies and Planning Rosanna Urdaneta stressed to the administrators of the importance and urgency of infusing 21st Century Skills into tech-voc training.  According to her, these “soft skills” and “global competencies” will ultimately define humans from robots in the very near future, making them better able to function and connect in an increasingly global environment.

“We find ourselves in this new landscape.  I want you to brace yourselves and to put your hearts and minds into responding to the challenges ahead,” she added. 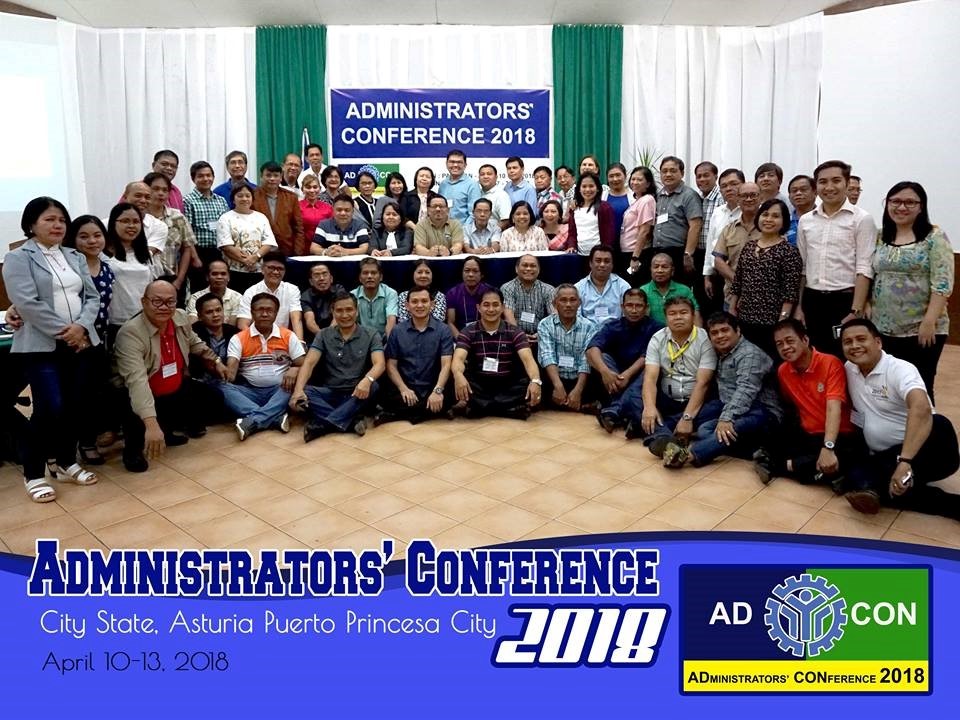 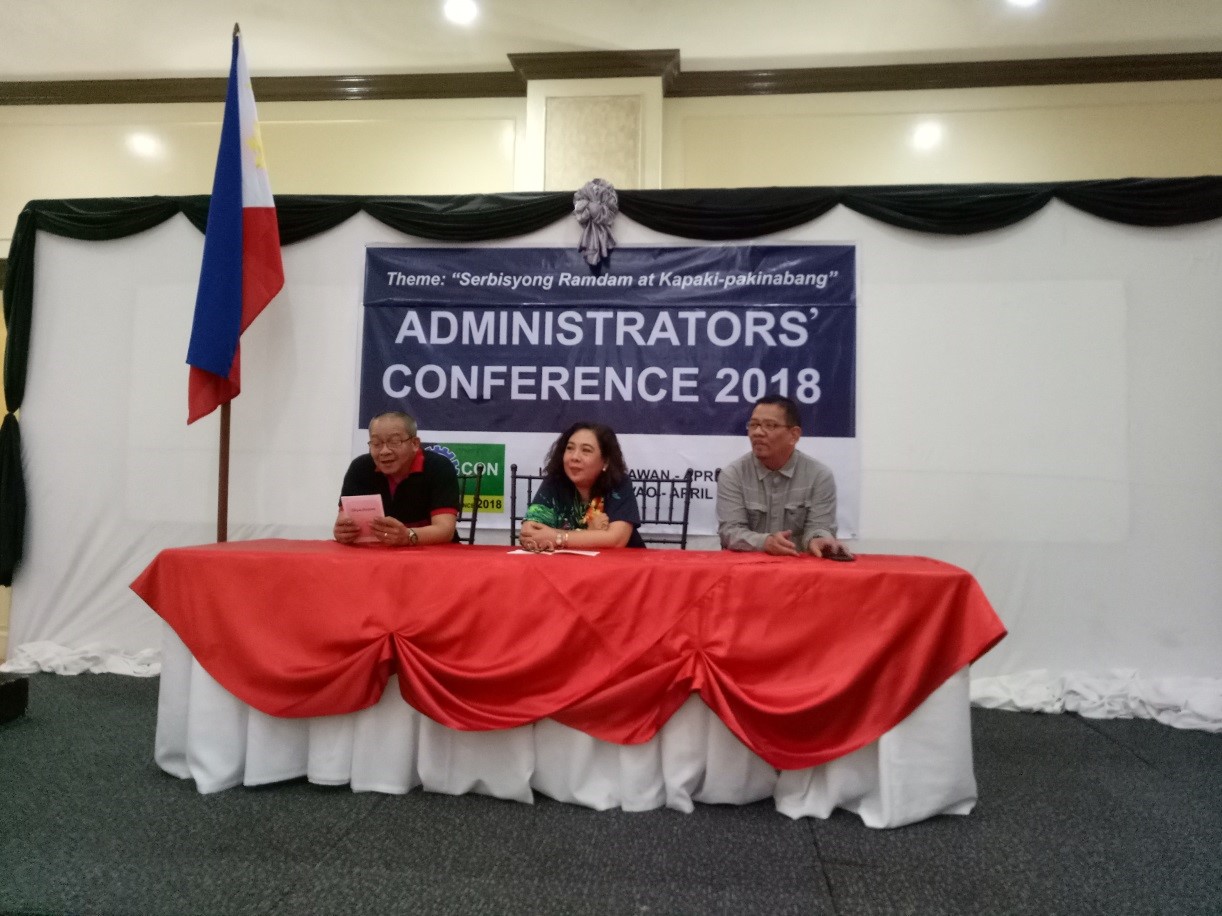 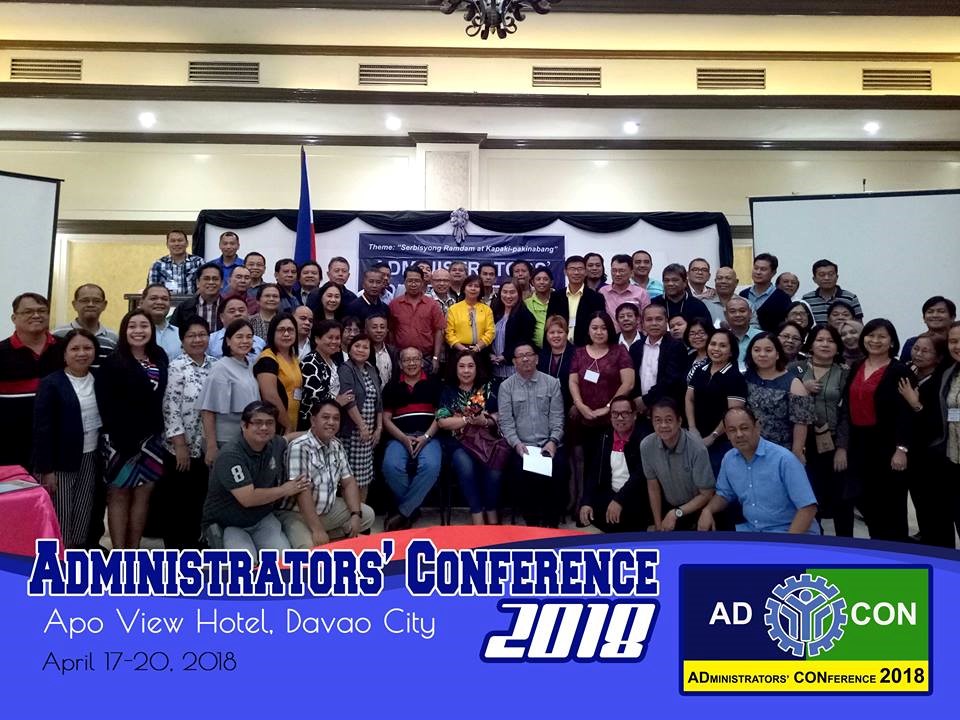