Tech-voc for peace and order

Lapeña: We shall win the hearts of the people through TESDA

According to Lapeña, providing quality skills training, jobs and profitable income sources is the solution to many problems in society, not war or unrest, which is why every Filipino should be given the best chances to improve their lives, specially the least fortunate.

“As a public servant, I am challenged and at the same time humbled, to be given this task of helping the country create opportunities to ensure that our human capital remains not only competitive but productive and world class. We at TESDA should ensure that those who have less in life would have more in opportunities to increase their chances to secure their own livelihood, self-employment or inclusion in the labor market,” says Lapeña.

Lapena, 67, made the assurance during his acceptance speech as the newly appointed TESDA chief during turn-over ceremony from Officer-in-Charge Deputy Director General Rosanna A. Urdaneta held at the TESDA Women’s Center in Taguig City last Oct. 31.

Urdaneta acted as TESDA OIC after former Director General/Secretary Guiling “Gene” A. Mamondiong resigned from his post to run for governor in Lanao del Sur in the May 2019 national elections.

When informed for the first time of his appointment, Lapeña asked himself: “What will I do in TESDA?”

However, the President explained to Lapeña the correlation between maintaining the stability of peace and order in the country, and the task of developing skilled human resource, specially among those in the lower strata of society.

According to the President, reducing dissatisfaction among the citizens by providing more than enough opportunities will further guarantee the stability of peace and order in the country.

Lapeña also says that there will be no room for corruption under his administration, proof for which was his request that he be joined by officials of the Presidential Anti-Corruption Commission (PACC) during his oath of office.

Urdaneta encouraged officials and rank-and-file employees of TESDA, particularly the employees union known as the Association of Concerned Employees (ACE), to support Lapeña during his transition period.

“All these people in this organization both past and present have contributed significantly in shaping TESDA to what it is today. We share the same commitment, professionalism and concern in pursuing what TESDA should be doing as an education agency. As we transition to a new leadership, with Secretary Isidro Lapeña at the helm, may I ask the same support, the same commitment, and the same professionalism to pursue the agency’s programs as we also look forward to more innovative programs for our fellow Filipinos,” Urdaneta says.

Prior to TESDA, Lapeña was the Commissioner of the Bureau of Customs from Aug. 21, 2017 to Oct. 28, 2018.   Lapeña considers his reassignment to TESDA a promotion.

Lapeña is a graduate of the Philippine Military Academy, Class of 1973. He has been in the police service for more than 30 years before he retired in 2007. 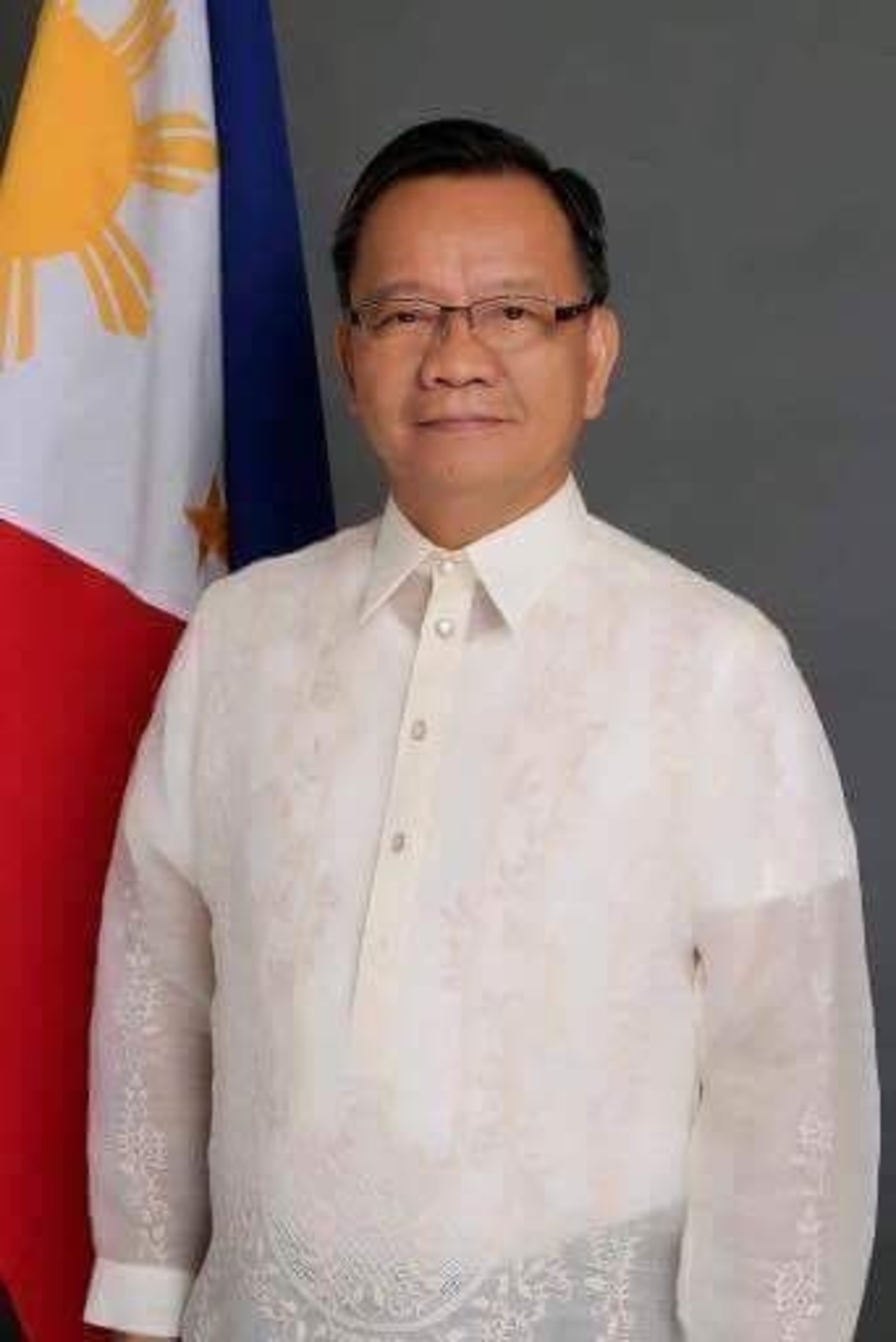 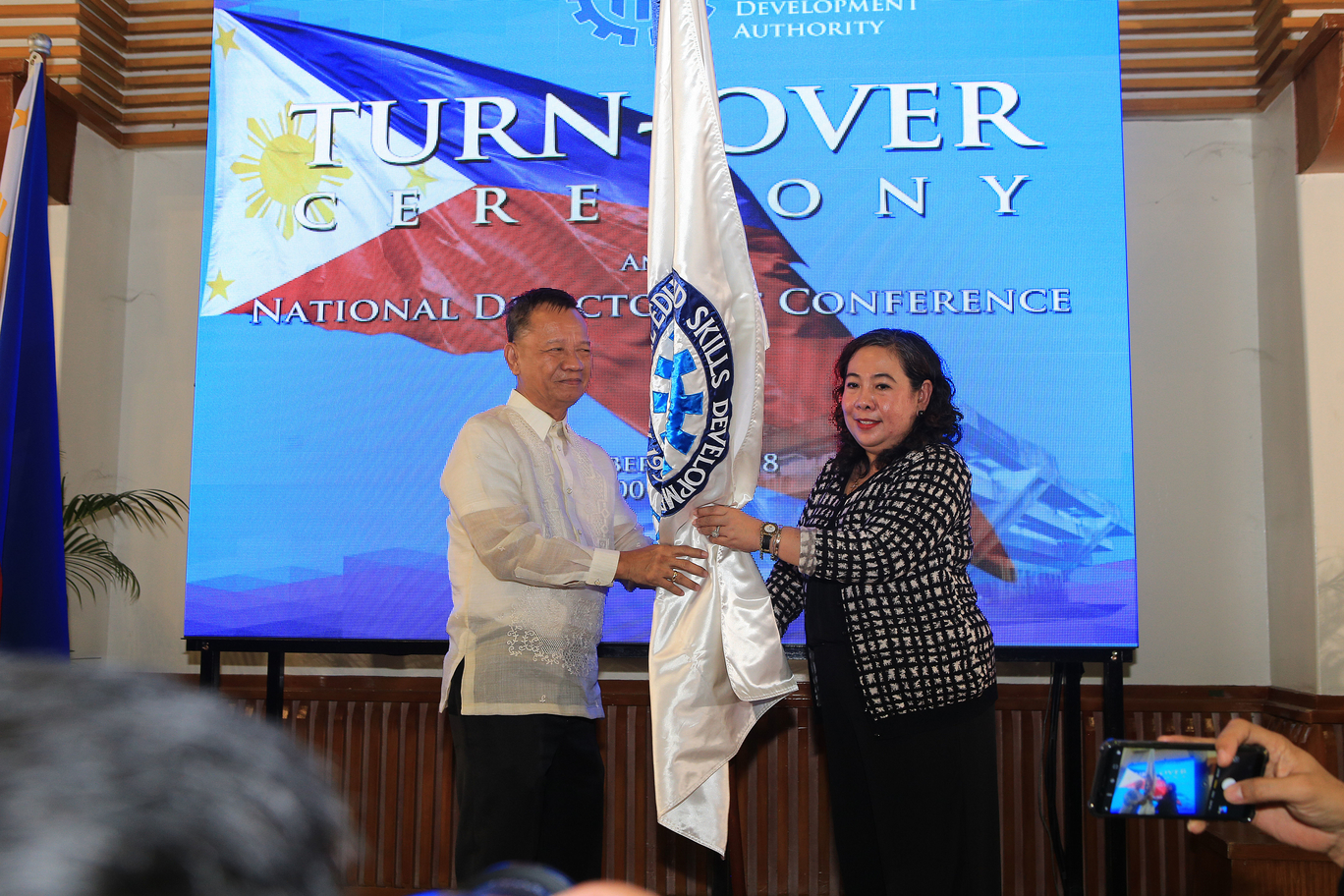 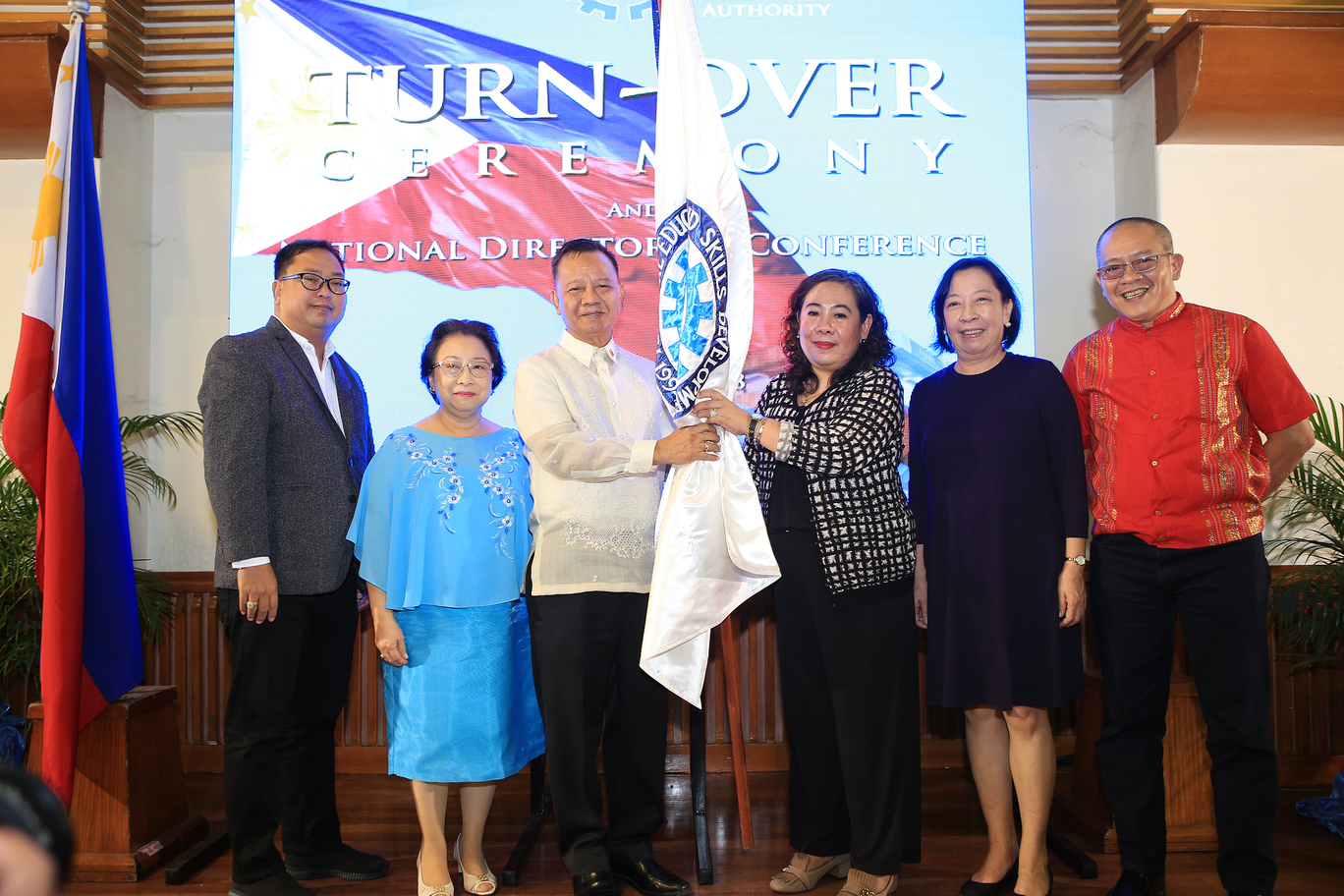