The Technical Education and Skills Development Authority (TESDA) announced that 720 workers and residents who were affected by the closure of the famous Boracay Island have graduated from free skills training offered by the agency.

This after the “Mass Graduation of TESDA Skills Training for Displaced Workers and Other Beneficiaries Affected by the Temporary Closure of Boracay Island” was held at the Barangay Manoc Manoc Covered Court, Boracay Island last Oct. 26, the same day the popular holiday destination was reopened to the public.

It would be recalled that Boracay Island dubbed the “island paradise” was closed for six months beginning April 26, 2018 after President Rodrigo Duterte ordered to rehabilitate the island resort and clean up the environment.

Duterte had earlier described the island a "cesspool” due to the pollution, overcrowding of tourists, presence of tons of garbage and other environmental issues.

The 720 graduates were trained under various qualifications at the TESDA Provincial Training Center-Aklan and 14 other partner technical vocational institutes (TVIs) in the province.

Following the closure, 73,522 residents, 17,326 registered employees and 11,000 unregistered workers were affected and lost their jobs.

Former TESDA Secretary Guiling “Gene” A. Mamondiong then immediately ordered the officials and partners of the agency to come up with action plans and help the affected residents through various scholarship skills programs.

This was primarily to aid the beneficiaries either in looking for temporary work or to establish small businesses during the island closure and beyond.

The skills training sessions were divided into two batches. 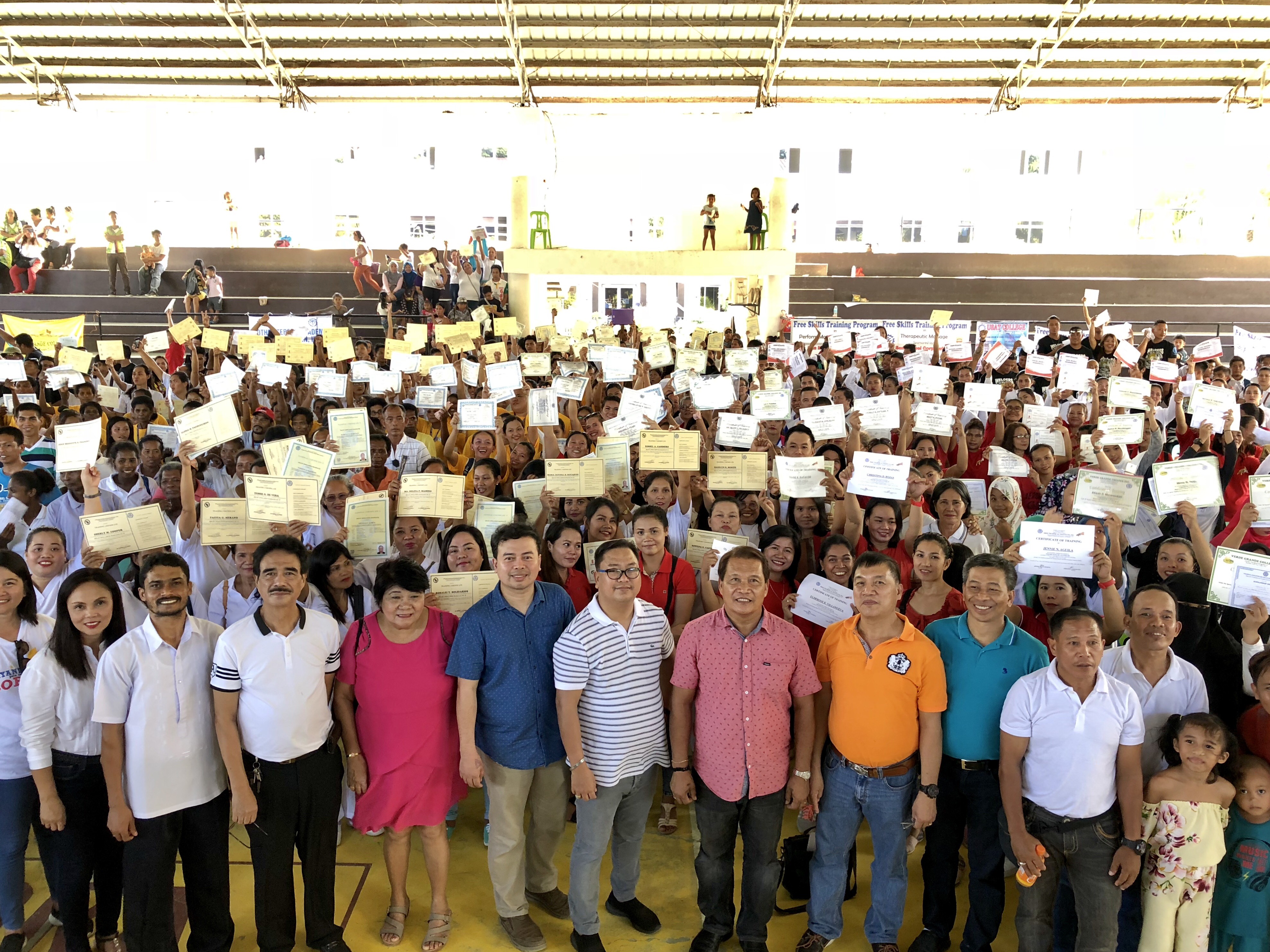 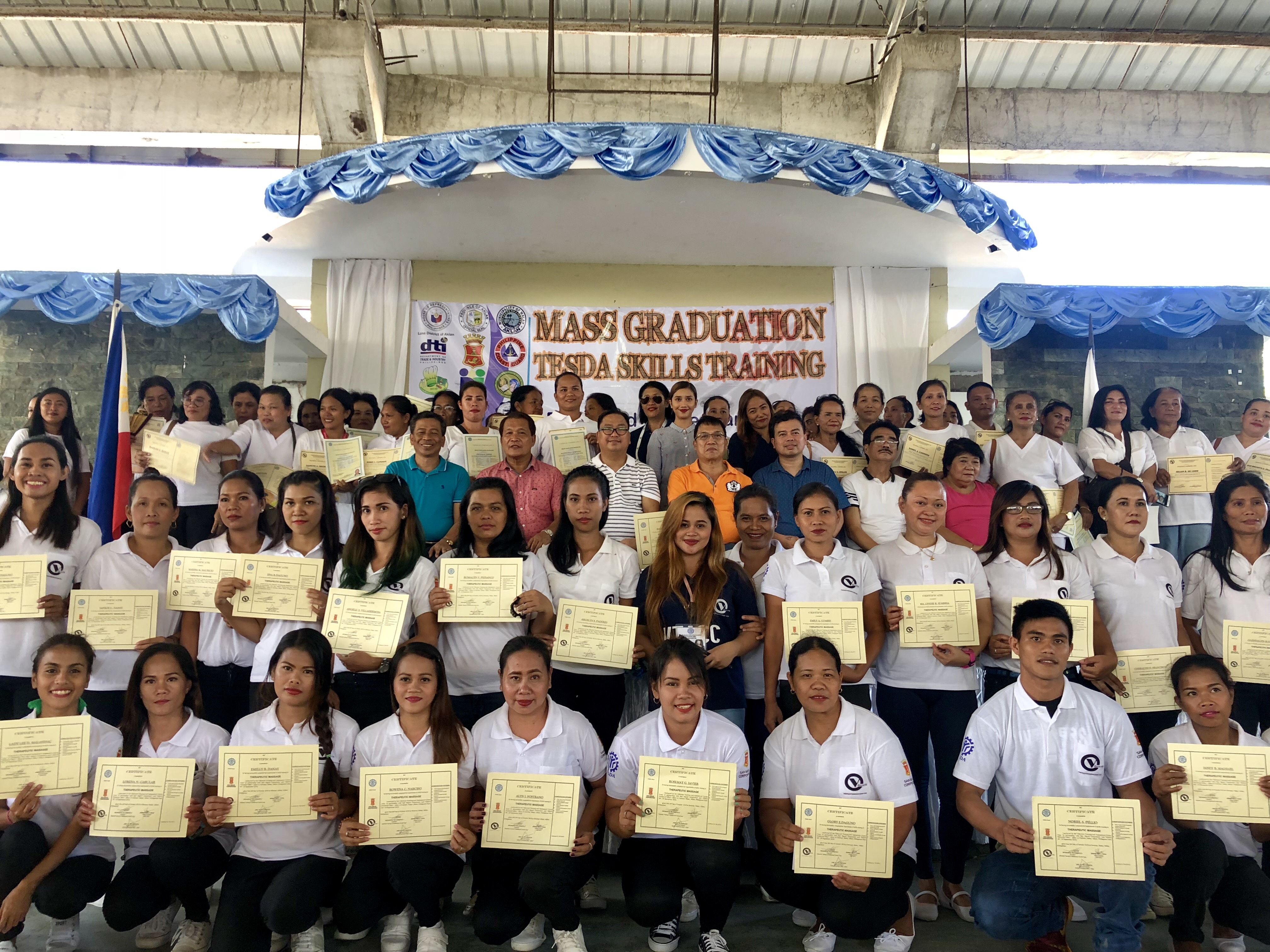 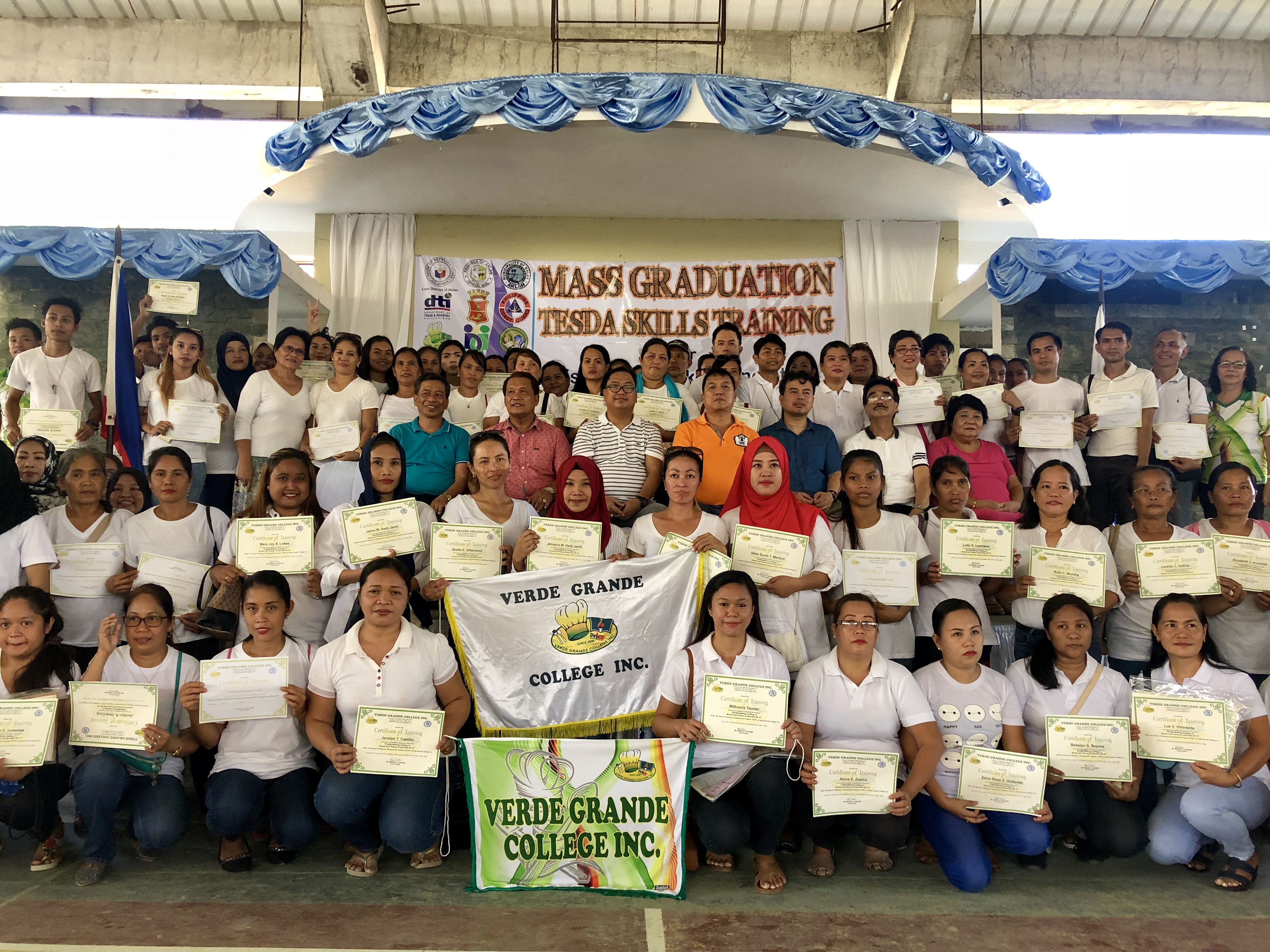 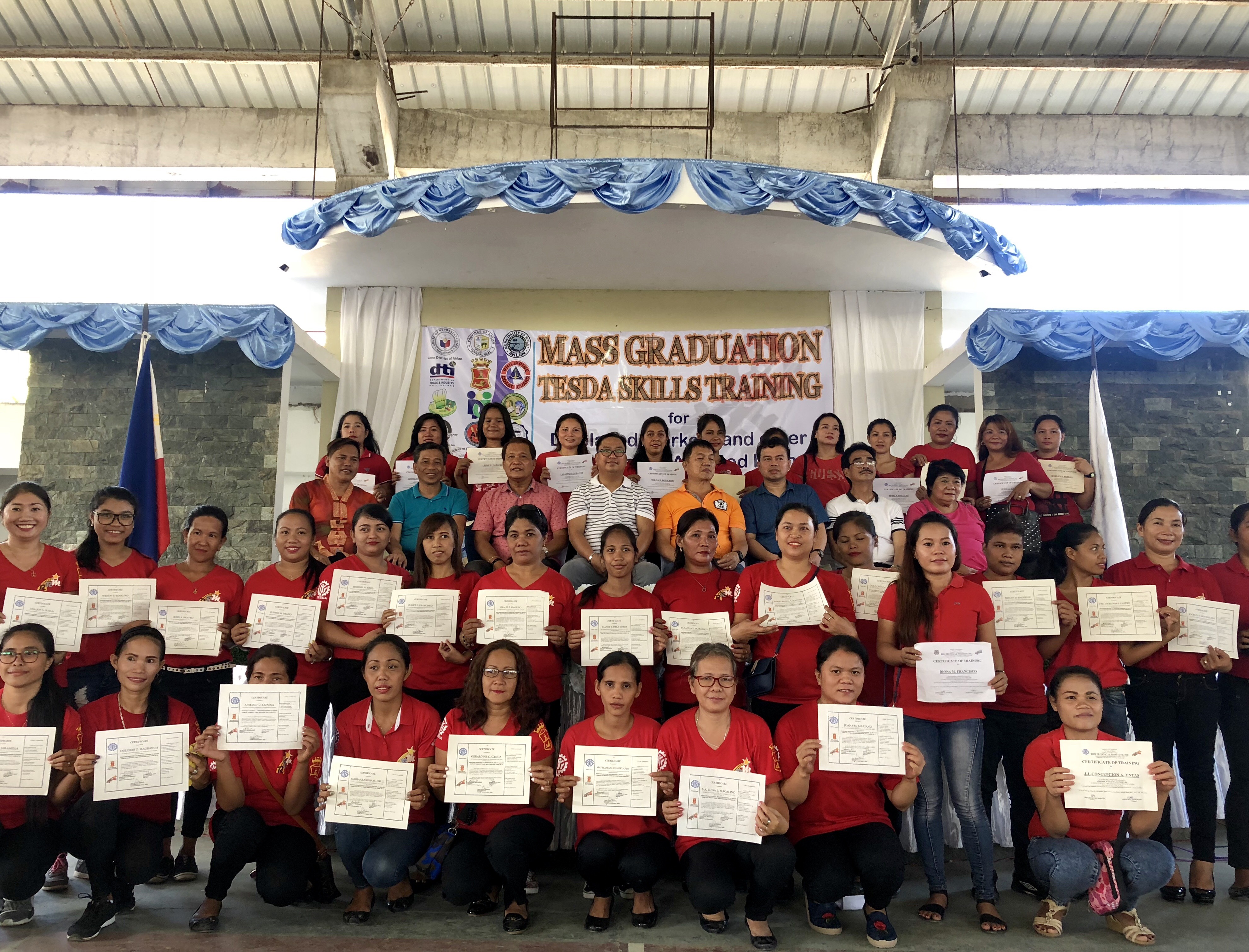 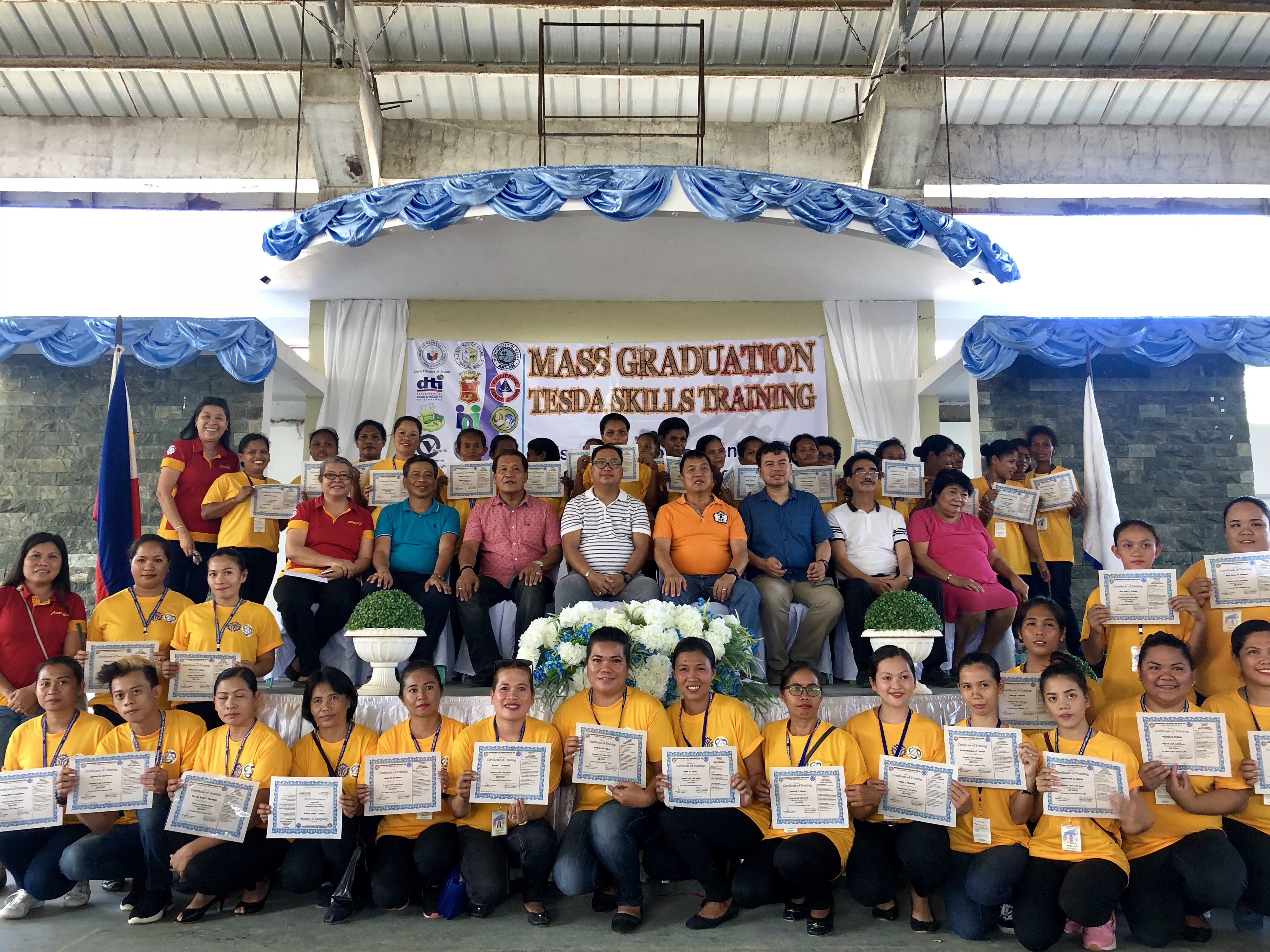 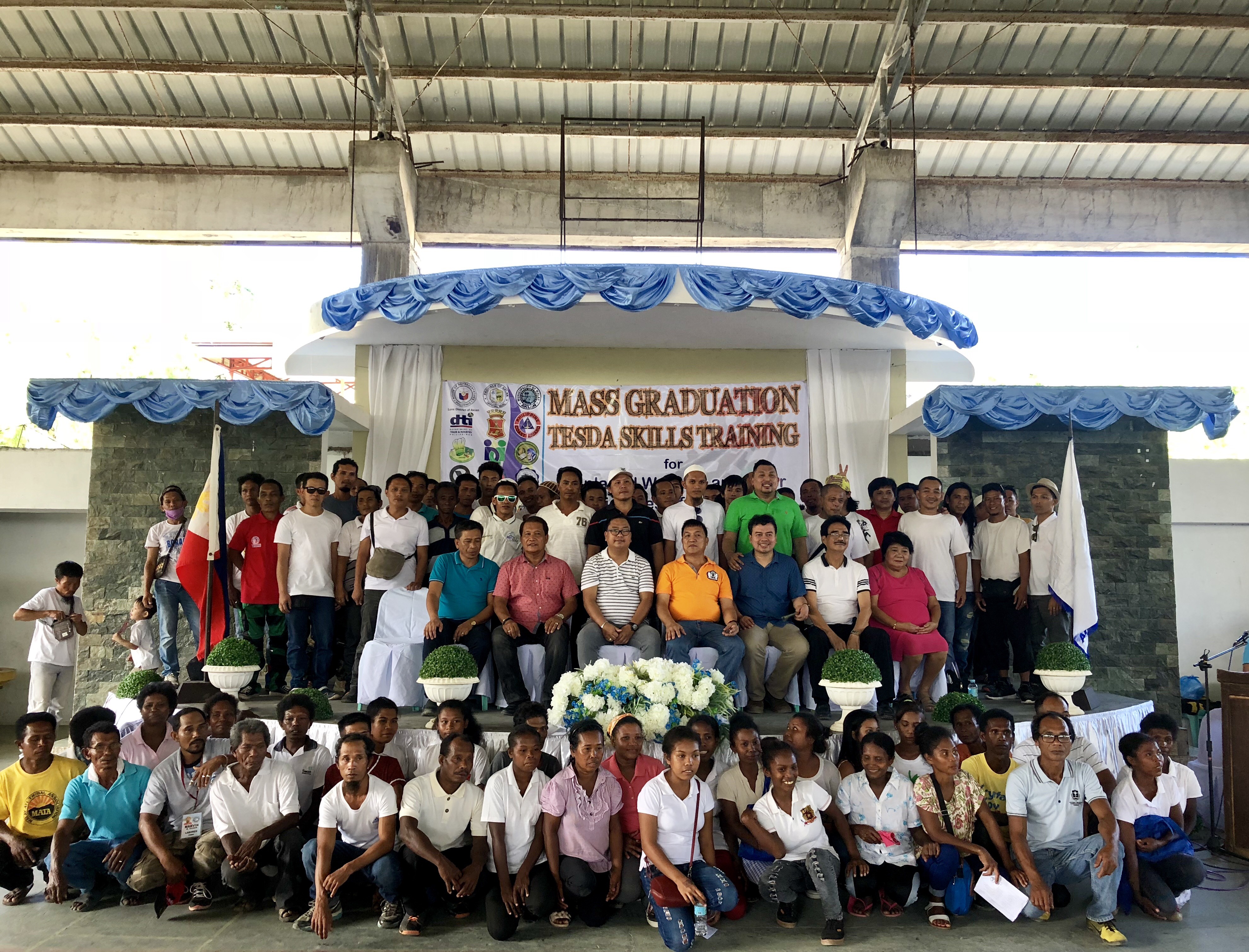 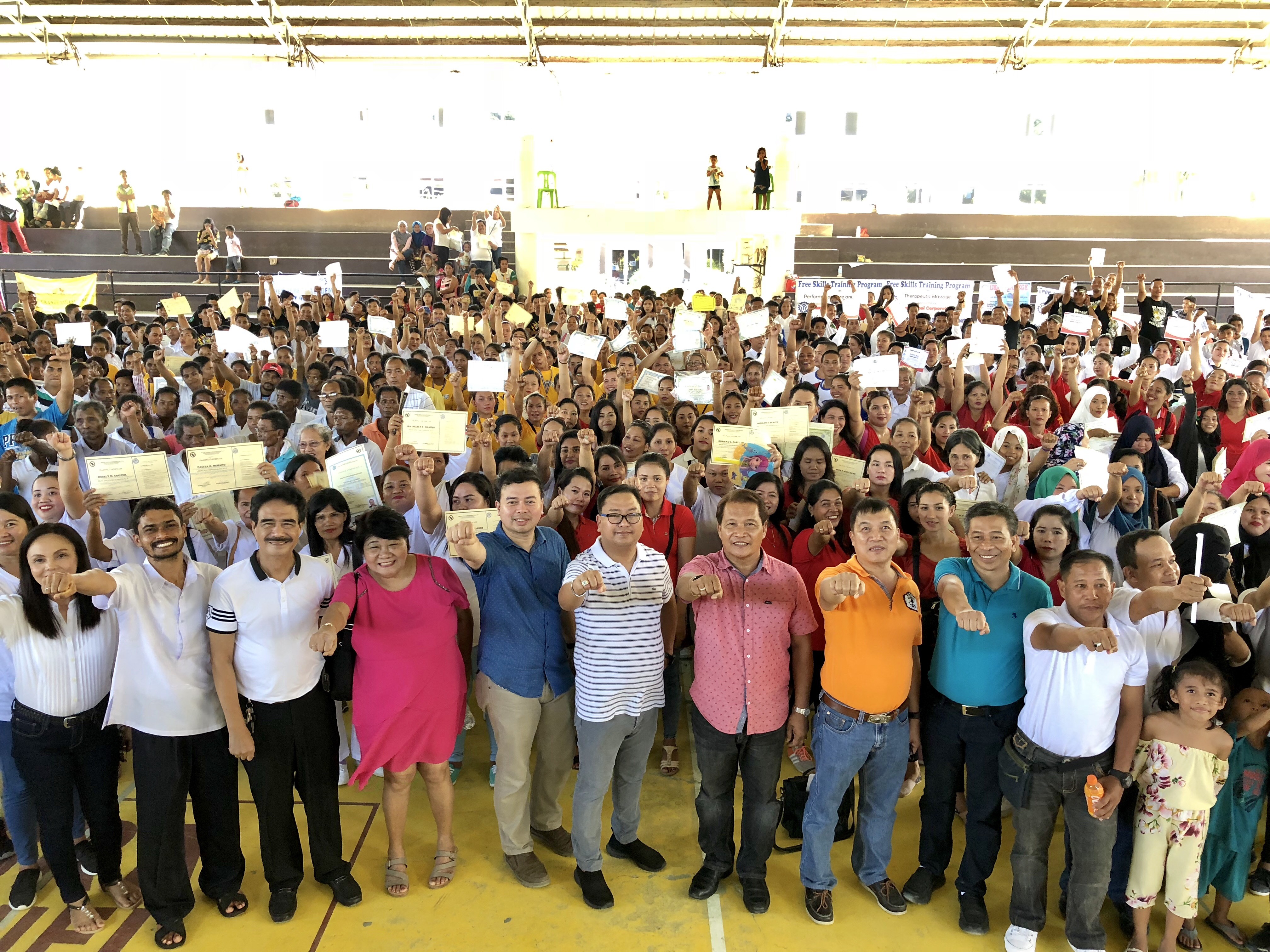 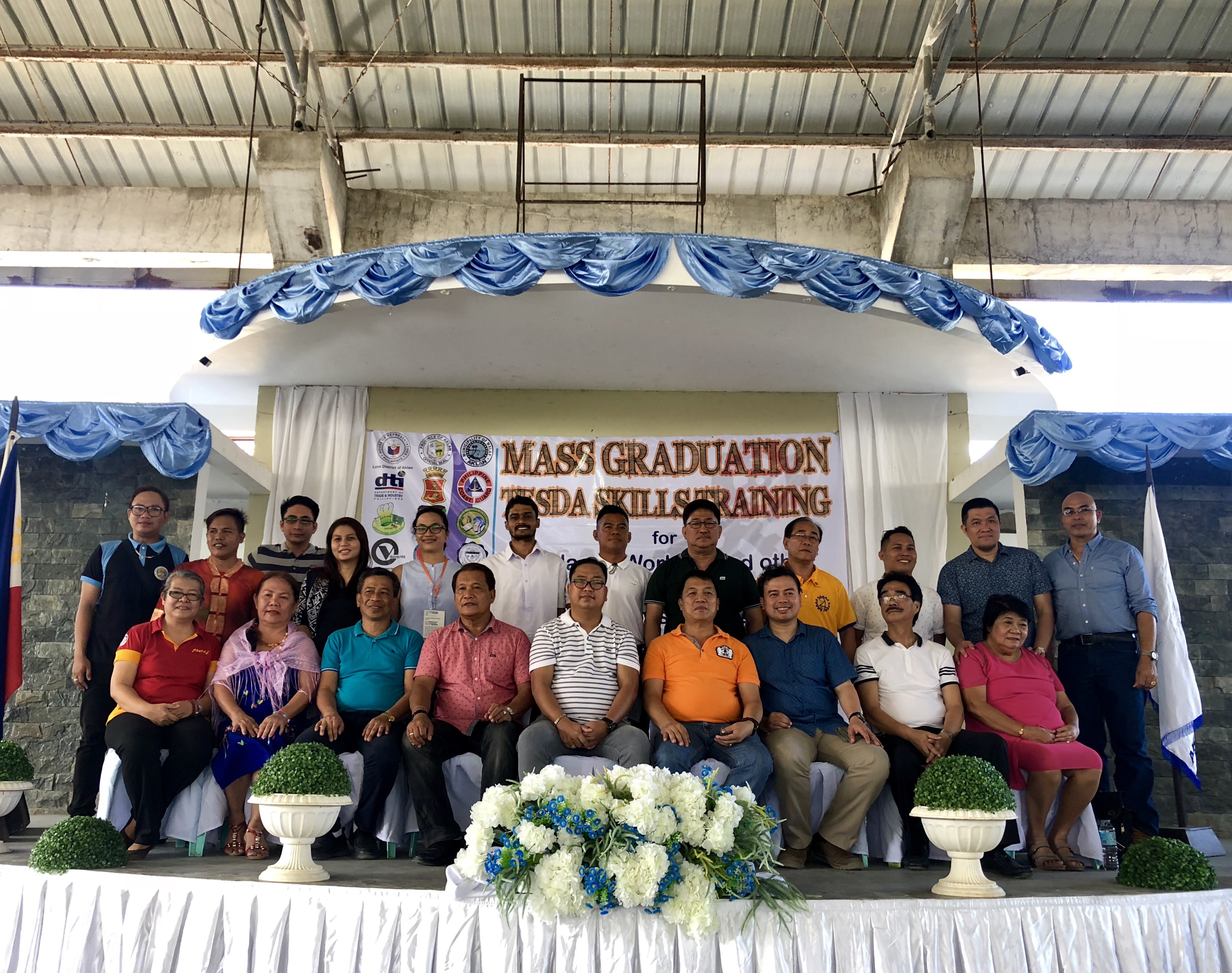 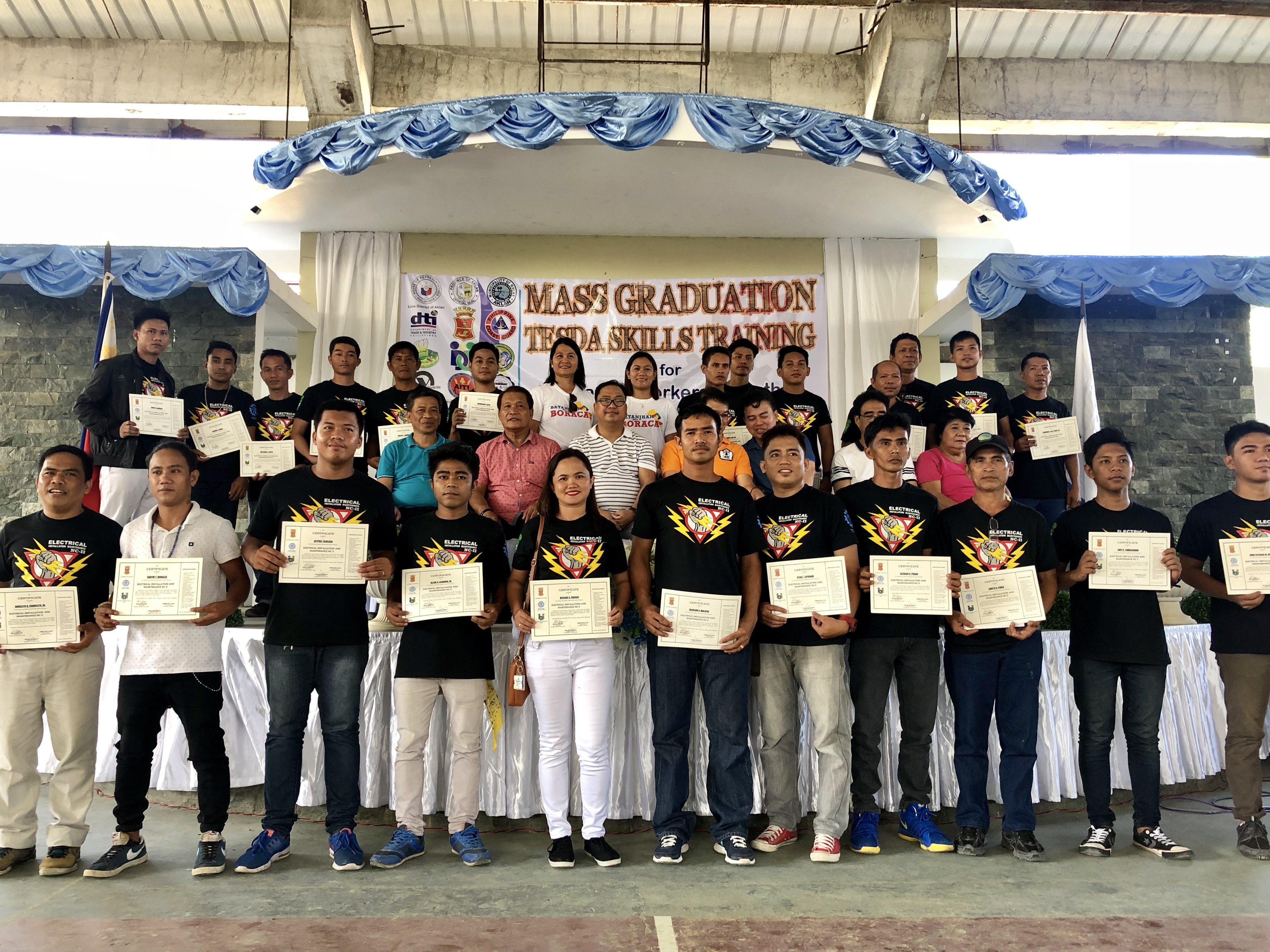