The workers, the second batch from a total of 166 skilled individuals from Capiz, were recruited directly by D.M. Consunji, Inc. (DMCI), one of the Philippines' leading construction companies, during a TESDA-initiated Special Recruitment Activity (SRA) held last February 9 and 10, 2019 in Capiz.

“We welcome our new addition to the country's human resource pool. This reaffirms TESDA’s commitment to provide skilled construction workers to complement the labor force requirements of the Build Build Build program of this administration,” Lapeña said.

The SRA is a strategy that TESDA has been utilizing to help workers find possible employers from a specific industry sector. Easier to organize than job fairs, SRA is participated by a smaller number of employers and yields a good number of hired-on-the-spot personnel.

Similar SRAs have also recently been conducted in Aklan and Negros Occidental in Western Visayas.

An initial batch of 15 construction workers from Capiz arrived last March 11 and are now working in various projects of the DMCI which is responsible for a large number of contracts under the Build Build Build program.

According to TESDA Capiz Provincial Director, Abdel Bakhri S. Hajan, the remaining 106 individuals are now getting their employment documents in order, after which they will be asked to get their medical certificates.

The Capiz workers are a mix of fresh technical vocational (tech-voc) graduates and experienced workers in carpentry, masonry, tile setting, and reinforcing steel works with some having multiple qualifications.

A significant number of the tech-voc graduates are the products of two institutions, St. Peregrine Institute and Golden Heroes School of Trade, which had previously conducted mobile training courses in the province.  Mobile Training Programs are registered TESDA courses under which mobile training laboratories are set up usually in remote areas of the countryside.

“Most of the workers are already TESDA certified with the necessary National Certificates (NCs).  We have also encouraged those who have not yet undergone assessment to secure their respective NCs,” said Hajan.

Hajan explained further that workers with NCs usually get promoted quicker and attract a higher salary than those who don't have certificates or do not have the needed skills yet for more complicated operations in construction.

Meanwhile, TESDA-Region 10 reported that 183 scholars in Pipefitting NC II are all employed in various construction companies in Bukidnon.  Also, in coordination with the Monark Foundation, Inc. in Misamis Oriental, the regional office concluded in February a two-year Heavy Equipment Servicing training program with some 36 graduates who were immediately hired by various companies in Cagayan de Oro and nearby provinces.

Also, TESDA-NCR will be holding another SRA by the 3rd week of April in Manila for around 100 trainees in scaffolding and masonry to be hired by partner R.A. Ignacio Construction (RAICON), a firm specializing in general engineering services and a registered contractor with the Department of Public Works and Highways.

TESDA-Region 7 also reported that its 61 graduates on Heavy Equipment Operation (bulldozer and hydraulic excavator) NC II have been employed in various companies located in the region.

“These initiatives by TESDA show that we are committed not only to provide more skills training but we are also helping them find employment or means of livelihood when the trainings are done,” added the TESDA chief.

The rising number of graduates is mainly due to the increase in training programs for the sector as more than 600 new programs were registered and began implementation in 2018, bringing the total of construction and construction-related tech-voc programs to 3,049. 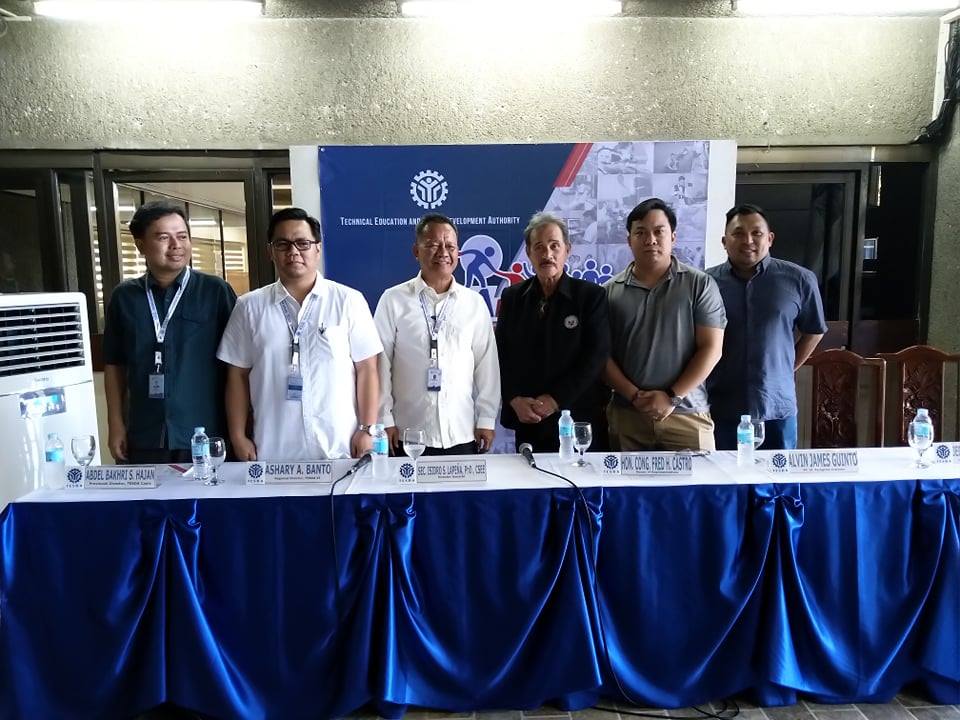 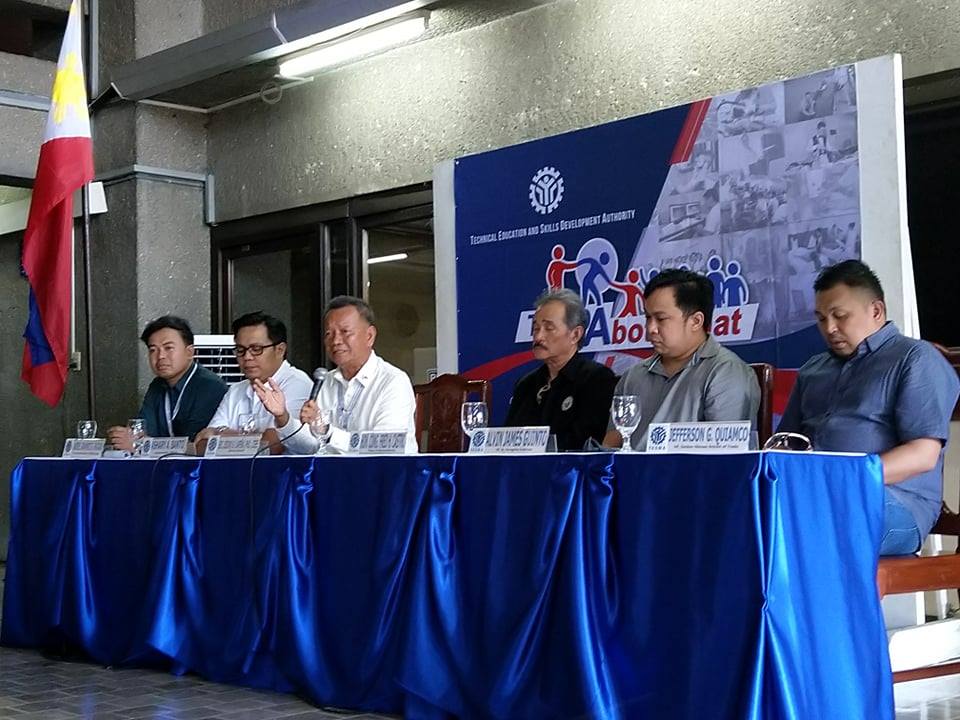 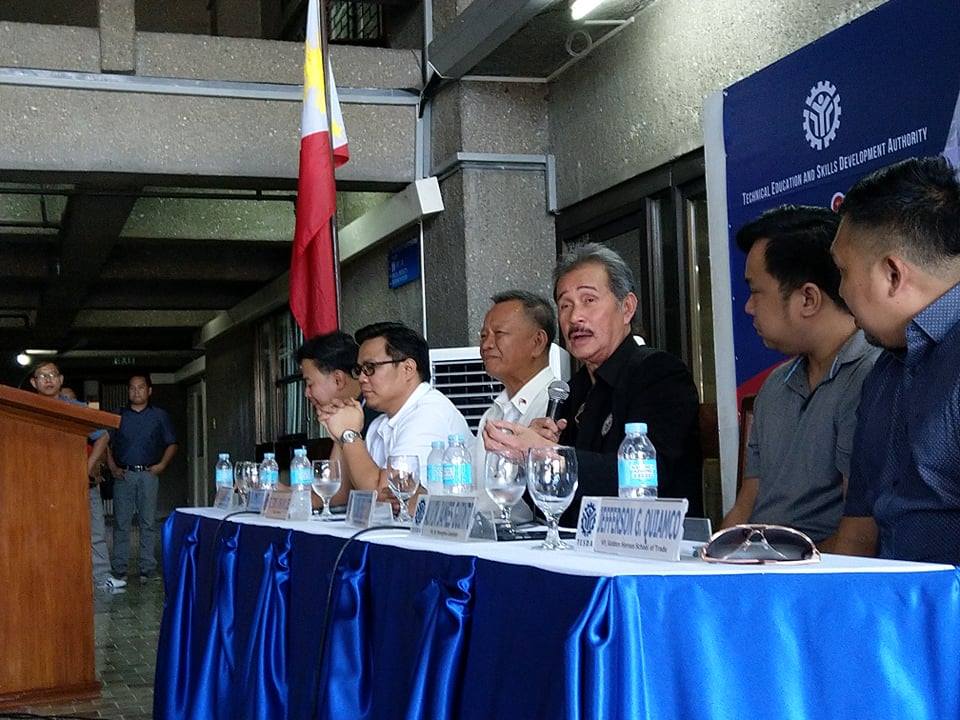 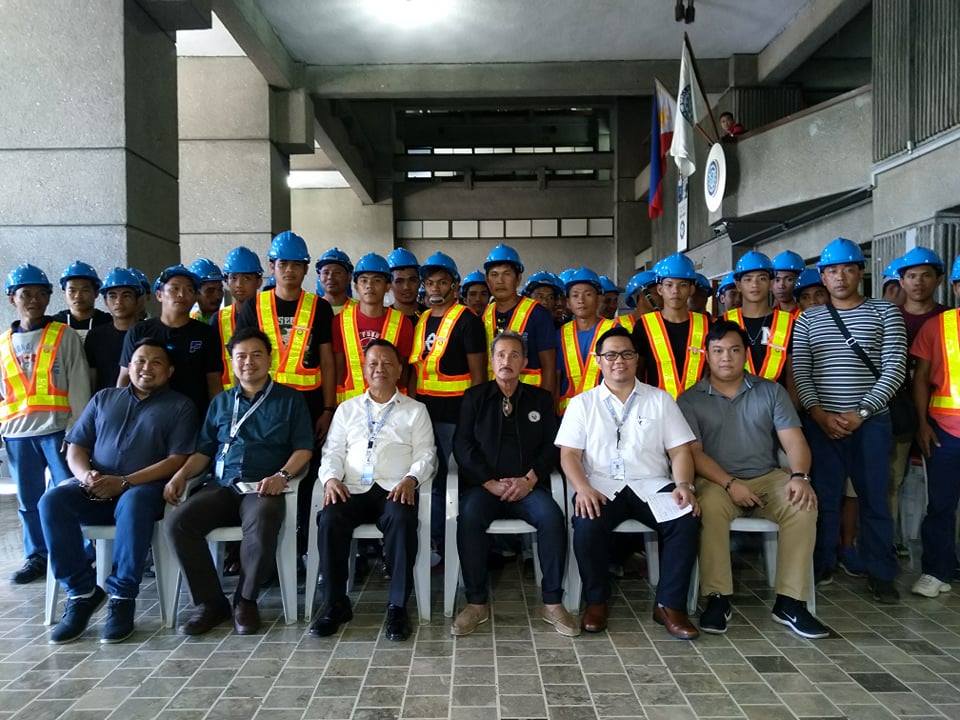 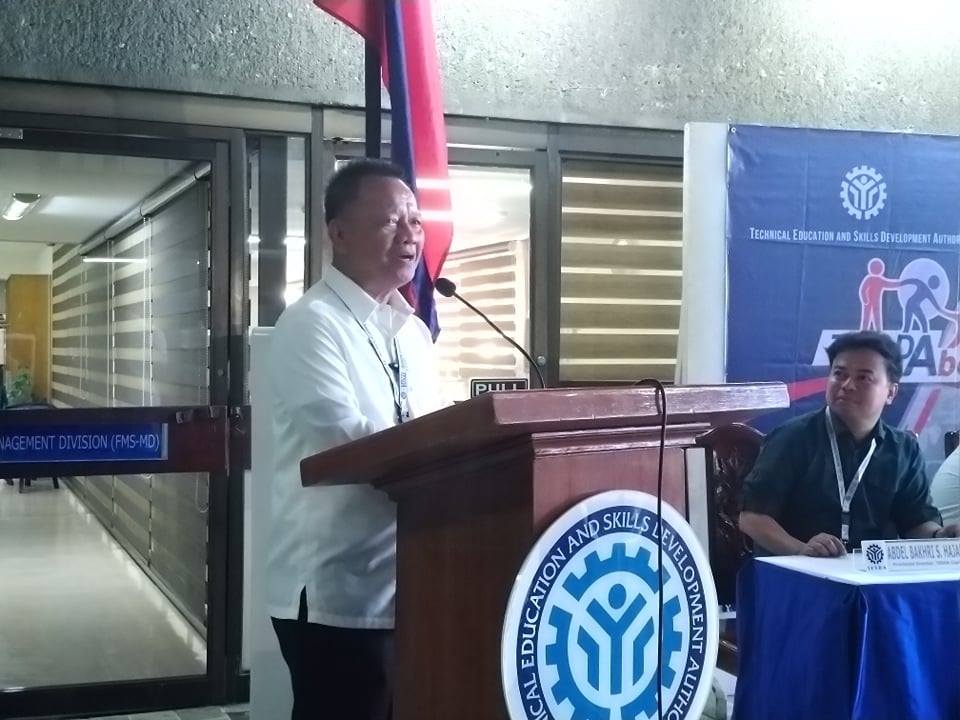