The Technical Education and Skills Development Authority (TESDA) has been recognized by the National Press Club (NPC) for its support of press freedom as well as the welfare of Filipino journalists and their families.

During the celebration of the first National Press Freedom Day held at the NPC office in Intramuros, Manila last Aug. 30, TESDA Director General Danilo P. Cruz underscored the importance of media in upholding justice and democracy in the country.

“TESDA joins the NPC and all of the media entities and practitioners in the country in keeping the freedom of the press in the Philippines alive.  We commit to further promote the importance of this freedom in our democratic country,” he said.

“Likewise, we consider the media as our partners in promoting and advocating the programs and services of TESDA to the public.  Our kababayans should always be made aware of the services that the government is offering to them,” he added.

NPC awarded a Certificate of Recognition to TESDA, which was received by a representative on behalf of Director General Cruz. A bust of national hero Marcelo H. del Pilar was also unveiled.

The NPC and TESDA have a longstanding partnership.  In 2017, both organizations signed a Memorandum of Agreement (MOA) for free skills training for qualified members of the NPC and their dependents.

The partnership was renewed in 2020 wherein NPC members or any two immediate members of their family can avail of the free skills training, including the immediate family members of the Maguindanao massacre victims.

It can be recalled that President Rodrigo Duterte signed Republic Act (RA) 11699 declaring August 30 of every year as National Press Freedom Day, in honor of Marcelo H. del Pilar, the father of Philippine Journalism.

RA 11699 mandates the Department of Education, the Commission on Higher Education, and TESDA to lead public and private schools at all levels in organizing consciousness-raising activities on the importance of the press and their rights and social responsibilities. (30). 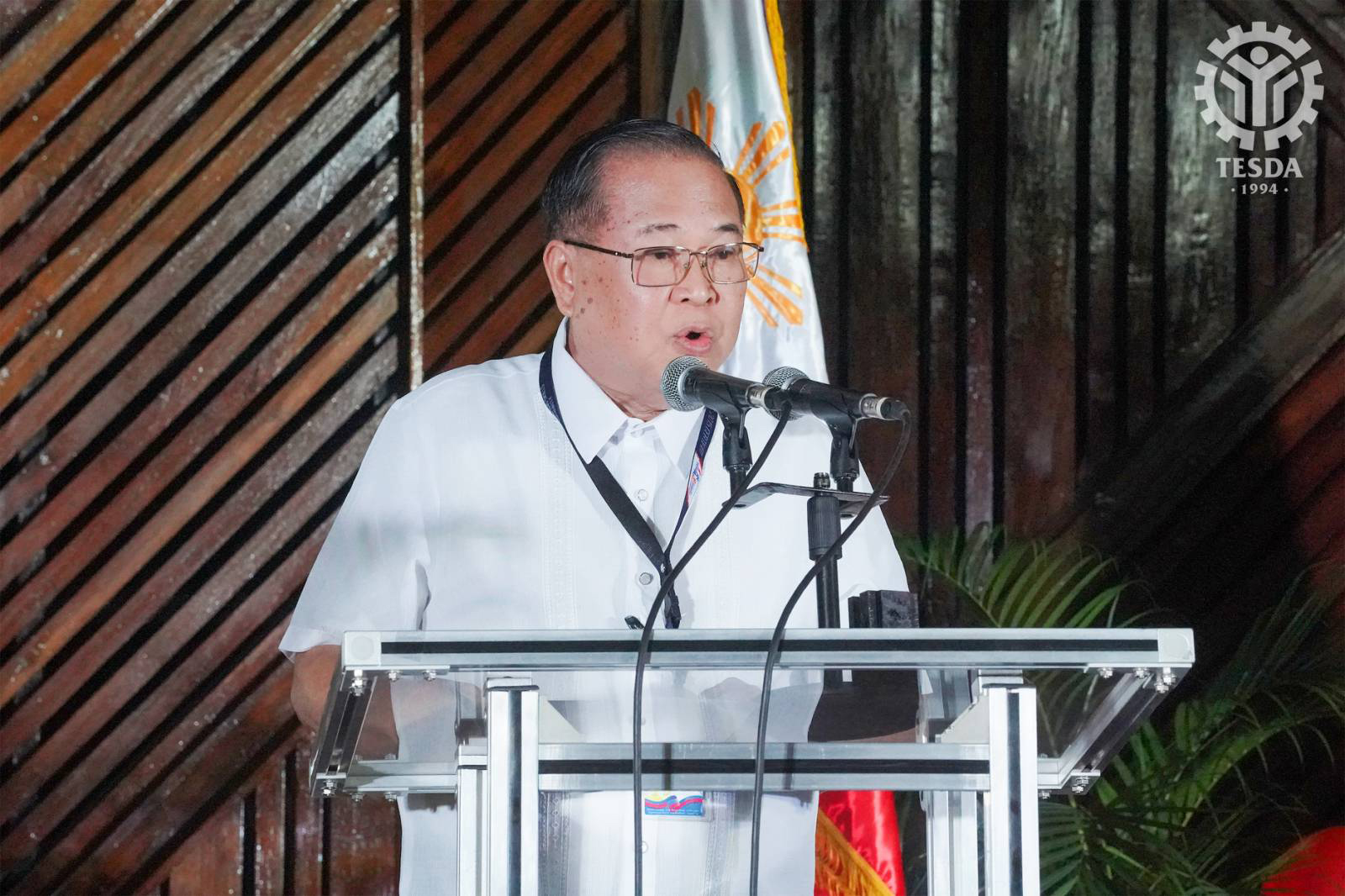