TESDA Director General Cruz thanked President Marcos for the appointment of the new officials and expressed his confidence that the expertise of the said officials will help the Agency further expand its programs and services for the Filipinos.

“We have a duty to serve the people. We need to work hand-in-hand to make tech-voc training relevant and more accessible to Filipinos as we pursue an area-based and demand-driven technical vocational education and training,” he said.

The President has renewed last Sept. 13 the appointment of Aniceto Dela Rosa Bertiz III as TESDA Deputy Director General for TESD Operations.  Bertiz, a former lawmaker, was first appointed to the Agency in 2020 by then President Rodrigo Duterte.

He has also named Josefino Isaac Torres and Tonisito Machiavelli Casugbu Umali as the other Deputy Directors General.  Torres is a former Deputy Administrator of the Overseas Workers Welfare Administration (OWWA), while Umali previously served as a Department of Education (DepEd) Undersecretary.

In addition, the appointments of six Directors of the Agency were also renewed by the President.  They are Rafael Y. Abrogar II, Ashary A. Banto, Vincent Aljon A. Cifra, Dan M. Navarro, Ramon Evan T. Ruiz, and Balmyrson M. Valdez. (30) 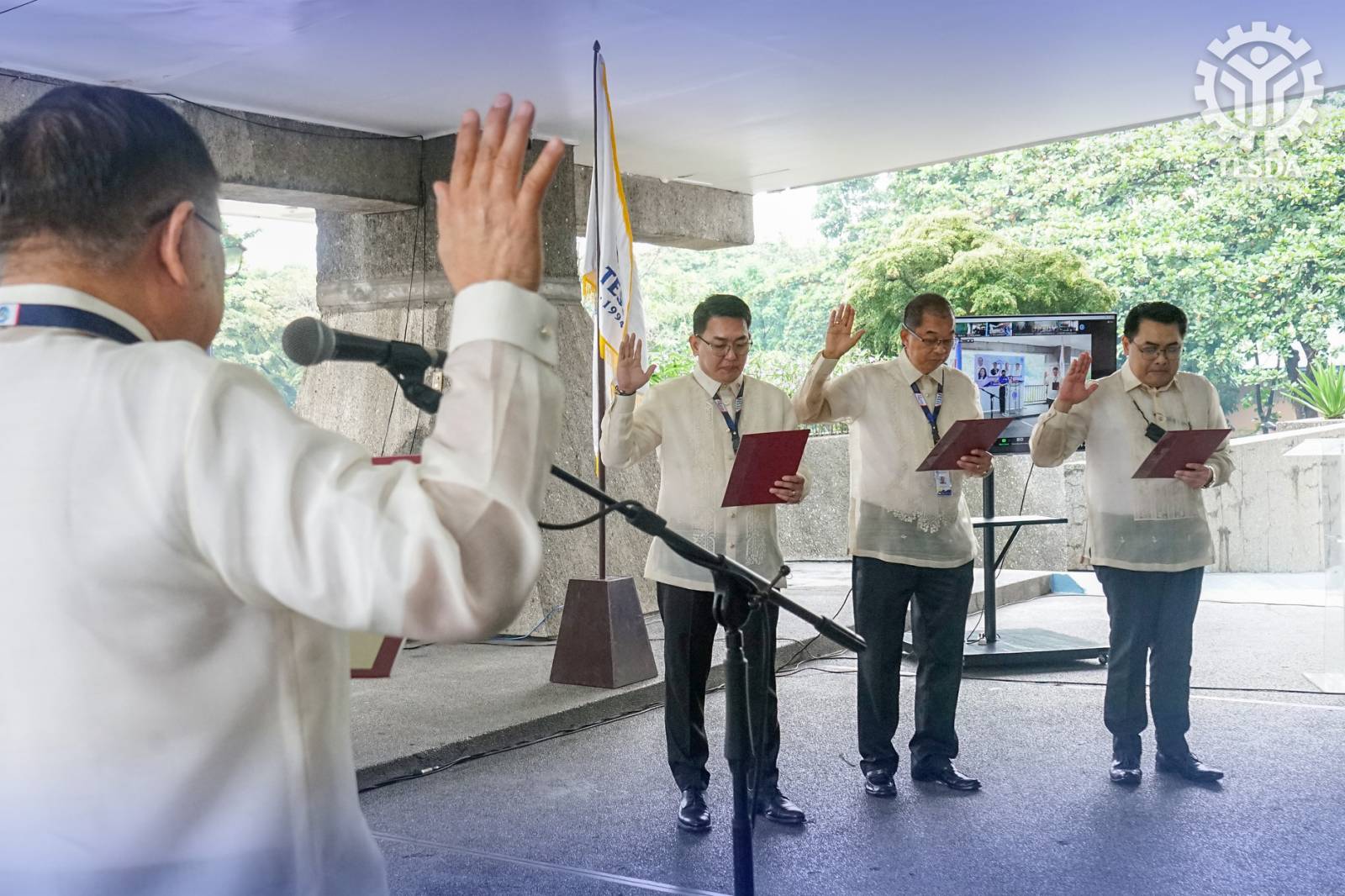 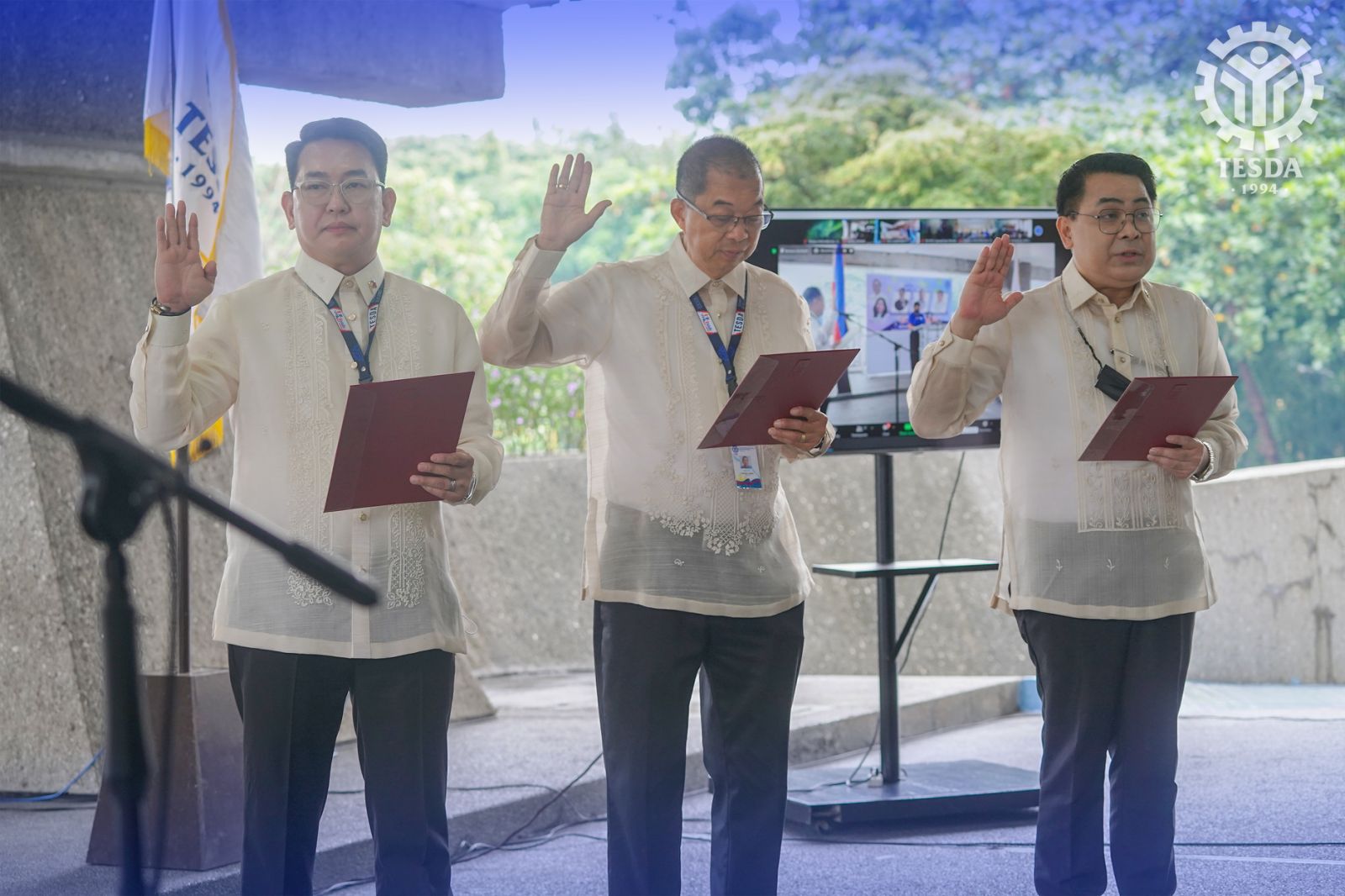 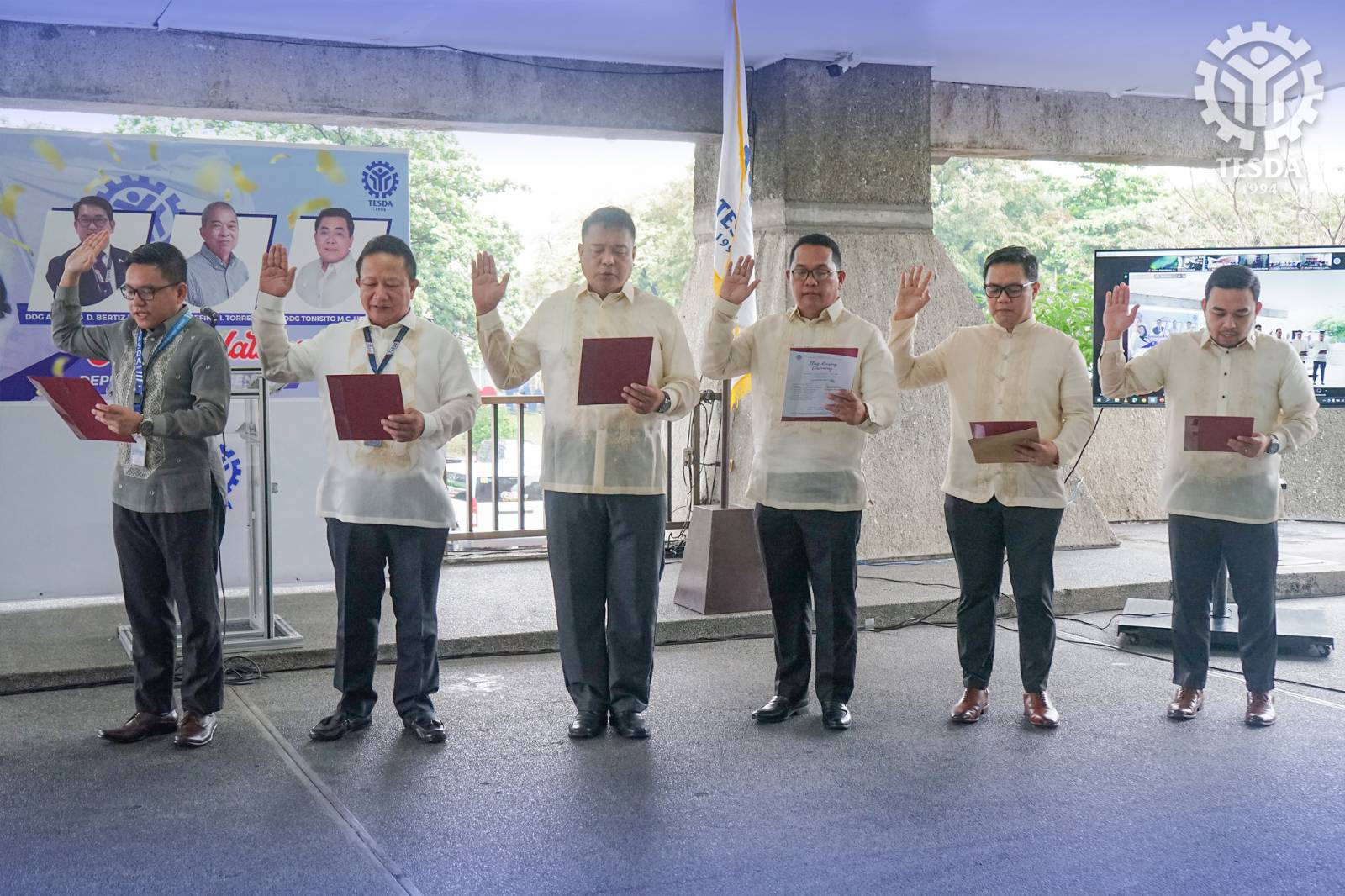 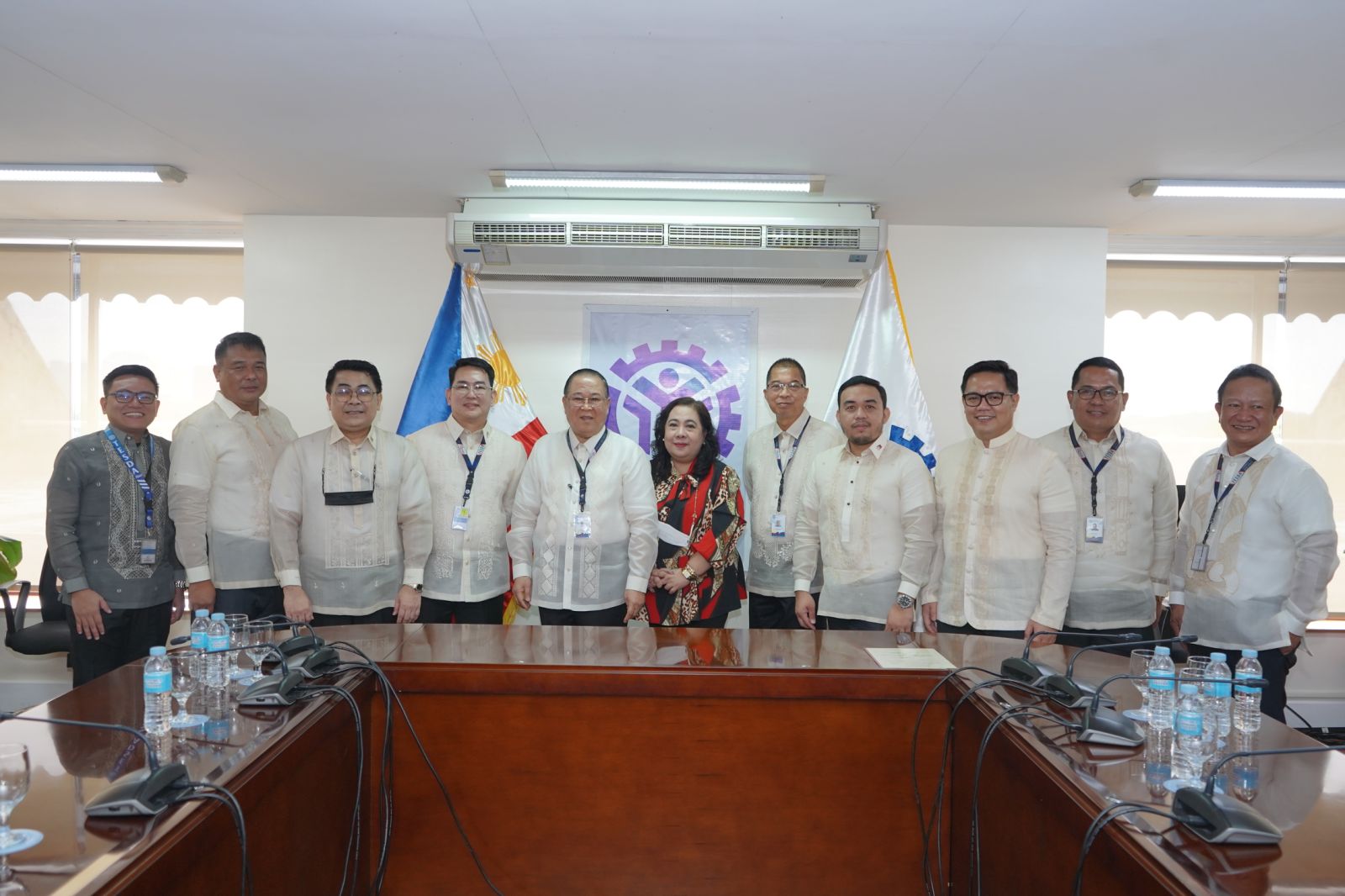